Unfolding the Map of Stars 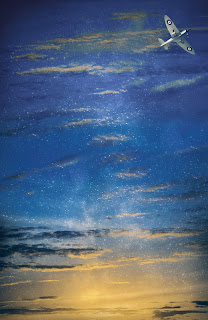 Set amid the turmoil of the Second World War, my new novel Map of Stars explores secrets, lies, espionage and, of course, love. And, just as I did with my previous novels, I tapped into characters living through a terrifying war: the ordinary people doing extraordinary things in such dangerous times. And, in Map of Stars, characters live in Kent, near the coast and so are right on the front line. But where did the first spark for my story ignite?

I have known and loved the Isle of Thanet for a half a lifetime. Having visited this eastern part of Kent so often in the last 25 years, I began to feel that it was my second home. So much so that last year, I left the hills of Buckinghamshire to settle ten minutes from the sea at Margate; it felt like a homecoming. And, already, Map of Stars was taking shape.

Kent has ancient roots, sleepy charm and a pretty landscape of orchards and hop gardens, with the sea lapping at its toes. I love that I can stand on the cliffs at Dover and see France in the haze across a stretch of water that looks, in some lights, entirely swimmable. I was fascinated by what it must have been like to live here during the 1940s, in plain sight of the enemy and under the flight path of the bombers heading for London.

The germ of the idea for Map of Stars crept up on me like a spy. It was sparked by a recent news report about a mummified homing pigeon trapped in a Kentish chimney, complete with war-time message strapped to its leg. So far, so intriguing. Then I discovered that, during the war, pigeons were taken on every mission leaving our air fields so, if the crew were shot down, they’d be used to send home their co-ordinates. I found out that carrier pigeons were also dropped from planes in little boxes with parachutes over the French countryside for the Resistance. By now, my mind was racing.

And then I unearthed our very own British Resistance: a top-secret guerrilla fighter network dotted around the Kent countryside in foxholes ready to scupper the dreaded invasion. They were the Dad’s Army with bells on and I was entirely hooked on their little-known story. And so the story of Map of Stars began to form - and it is not just about pigeons!

It’s 1967, the Summer of Love, when my heroine Eliza and her grown-up daughter Stella pluck a mummified bird from a pile of soot that falls down the chimney of their home, Forstall Manor, an Elizabethan country house deep in the Kent countryside. The note sent with this pigeon is written on a secret coded war-time document (the ‘map of stars’) and is a desperate scribbled message of love for Eliza, delivered more than twenty years too late.

The sender is Lewis, Eliza’s lover who went missing in the war and who she believes is dead. Reading his words takes her straight back to the time when she was newly married to childhood sweetheart Nicholas, when the manor, commandeered by the War Office, was buzzing with Morse code and when talk was of rations, spies and invasion. And, in the midst of this, Eliza struggles with her loyalty to her husband, obligation to her country and her secret love for Lewis.

My novels may be unashamedly romantic, but I always like to weave in a darker side. When the message from Lewis falls into Eliza’s hearth, as well as reviving painful memories of loss and sacrifice, it leads to the uncovering of her own, terrible secret from those dangerous war-time days. In fact, it is her inquisitive daughter Stella who delves into the past, in a bid to mend her relationship with her mother. But what is Eliza hiding?

Discover Map of Stars and my other novels at http://www.catherinelaw.co.uk/
Posted by Catherine Law at 06:58 No comments: 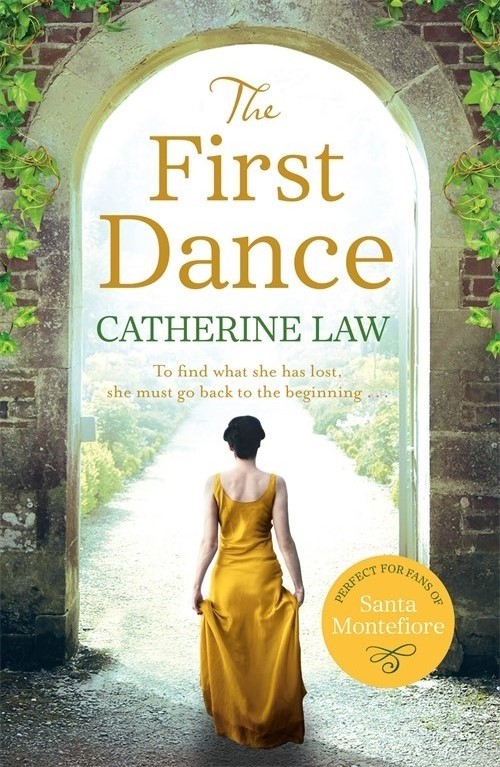 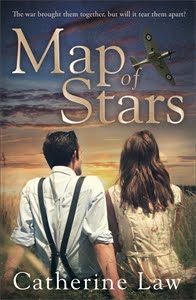 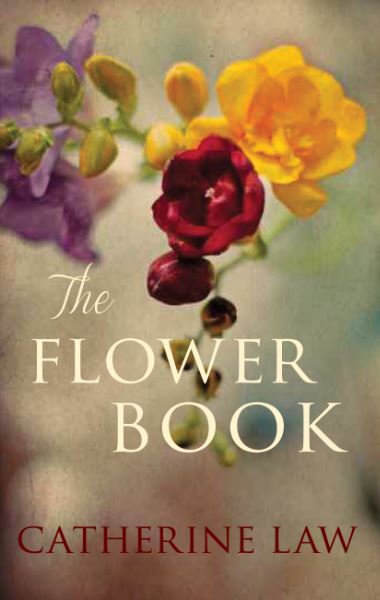 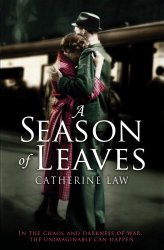